The man who once turned a serial killer into a national brand is ready to chuck it all for the love of a good woman. If he doesn’t get her fired . . . or worse.

By day, Carly is director of marketing at a bank in the Lehigh Valley and one of Brinker’s agency clients. By night, she’s an aspiring thespian with a nomadic troupe of actors. More than anything, she wants to give them a home and has her hopes set on buying a theater in Bethlehem, Pennsylvania.

But Brinker’s boss wants to expand his ad agency and won’t let anything as useless as ethics stand in his way. And Carly stands in his way.

Can Brinker kick his addictions, win Carly’s trust and neutralize his boss? Find out if the defrocked journalist can get his mojo back in Mr. Magic, available through Amazon, iTunes, Barnes & Noble, and Kobo, as well as bookstores everywhere.

And don’t miss Brinker’s debut in the cutthroat world of PR in Mr. Mayhem. 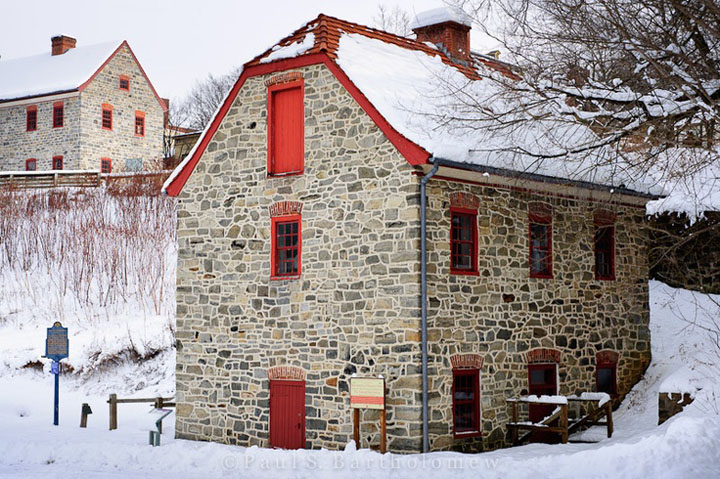 Carly has her heart set on converting the Moravian Waterworks to a theater in MR. MAGIC