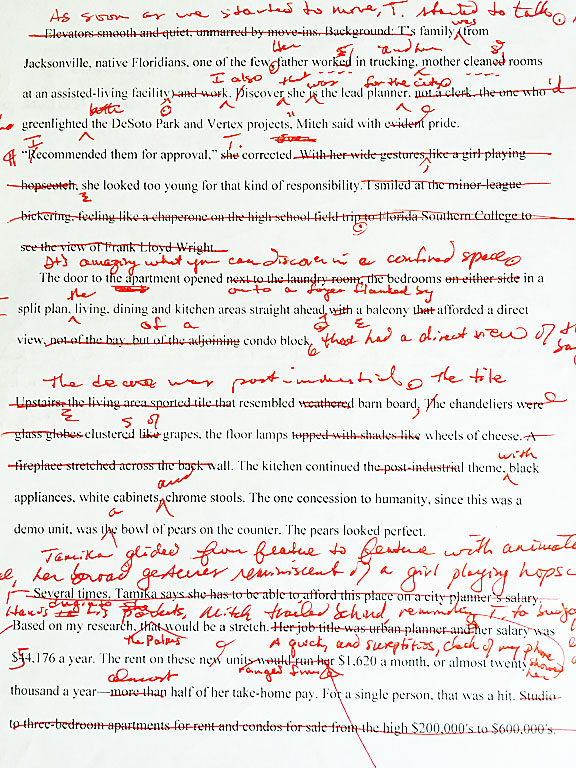 First draft, chapter 10, of the next CW McCoy novel

I met Anna Quindlen at a video store in Snydersville, PA. We were feeding cassettes into the drop-off box. It was after hours and getting dark. I think I startled her. She used to live in New Jersey and was living in Cherry Valley, not far from my home, near Stroudsburg. Maybe she still lives there.

I worked for the local newspaper. She worked for the New York Times. I’d written a corporate history. She’d won the Pulitzer Prize. Now she writes novels with an eye a detective would envy.

Miller’s Valley is her latest book. At times the novel sounds like the saga of the Tocks Island Dam. At times it sounds universal, as if the flooding and evictions take place everywhere, all the time.

In a passage near the center of the book, the narrator, a high-school student named Mimi Miller, is talking to her brother Tommy, who’s just back from Vietnam.

“I didn’t know exactly what Tommy did with himself all day, but he was still in basic-training condition. All the other guys at the VFW had big bellies sloping over their belts. ‘Baby likes beer’ they would say, rubbing their midsections like a genie would show up and they would get three wishes.”